Shermara Fletcher is a Community leader and director that galvanises communities through the power of community organising and politics.

She specialises in combing faith, business and politics with a special expertise in creating solutions for the homeless and loneliness epidemic in the UK.

Shermara co founded and leads an award winning homeless charity in the heart of East London called The Open Table which recently won a recognised project award by the Queens lord luitenant and was invited to speak in Parliament on the impact of brexit on homeless and marginalised women.

Shermara also creates pathways for young Leaders to enter into public life and the political square with one of her recent participants having the opportunity to get on to the prestigious Buxton leadership programme and now works in the House of Lords.

Shermara also recently became an ambassador of world peace in New York with the WFOWP NGO Shermara loves God and is eternally grateful that he chooses to use her as a vessel for change in society especially to those who society regards as the least of these . 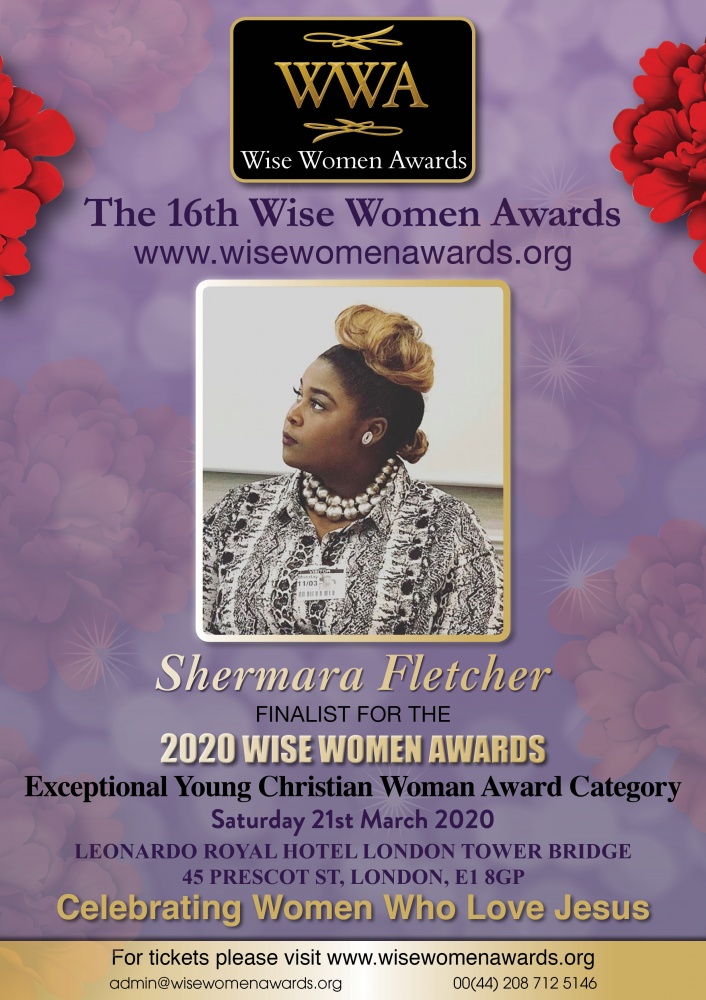