Shana Dawn Lewis aka The Sassy Saint is a mother of two, a qualified chef, a professional cake baker/creator and makes bespoked celebration cakes from her home in Hackney, East London. Her company name is Christlike Creations, where she also makes handmade cards and candles. Shana is currently writing her first book entitled: “God, all I wanted to do was make cakes”.

Shana lives with a condition called Hydrocephalus (a build up of fluid on the brain) and another called Chiari Malformation type1- where the based of her brain protrudes into the top part of her spinal passage. As a result of these brain injuries she has had five brain operations the last one was 3 years ago and now lives with two mechanisms called shunts inside her brain. These pumps fluid from her brain daily keeping her alive. She has had to learn how to walk, talk and use her hands again properly. She still lives in pain daily, however she does not allow this to hinder her in anyway as she sets her sight on achieving some specific goals in life.

She believes her faith is Christ Jesus is the under pinning and the driving force behind all she has accomplished and feels honoured that God would use her to tell this amazing and at times jaw dropping story. Through all this she bounced back to sing for royalty, appeared on TV game show “Tenable”, has taken “selfies” with a number of well known people and has made cakes for celebrities including being commissioned by Sinitta to make Simon Cowell’s 60th birthday cake! 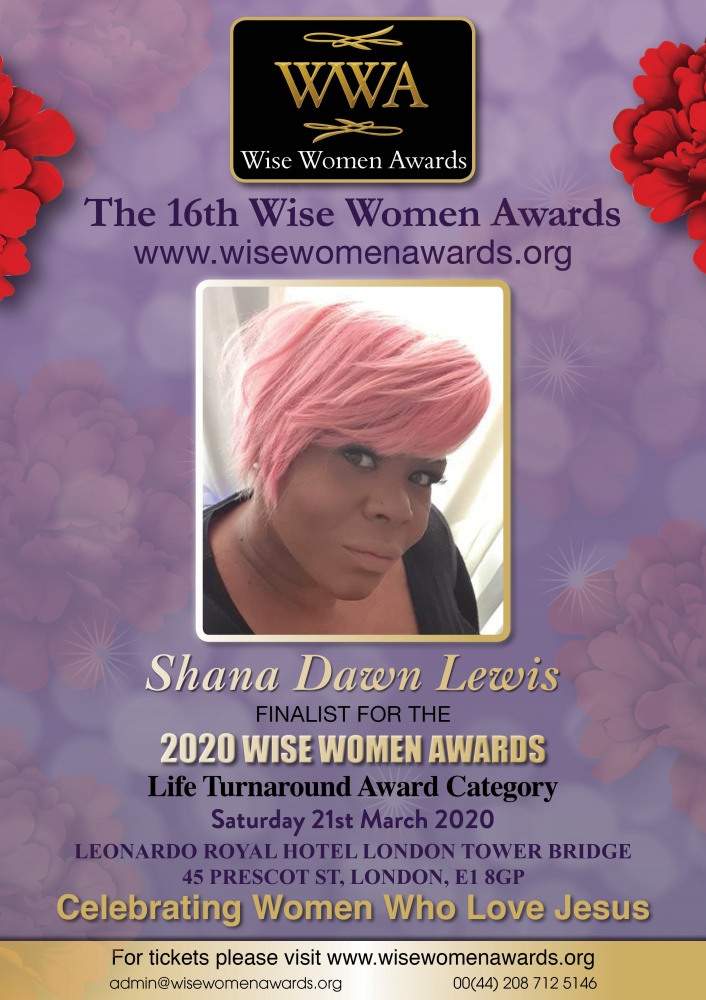