Jane Etheridge is the Chairman of Headway Medway, a branch of Headway UK and a charity that supports people with Acquired or Traumatic Brain Injury and their families in Medway, Kent. The people that come along to the service may have only just had their brain injury or had it several years.

Headway Medway runs a drop in service for people with Brain Injury every Wednesday at the Sunlight Centre, Gillingham providing advisory and support services, family and carer support, signposting and access to services including legal and benefit advice.

Involved in politics for over 40 years Jane became a parish councillor for 6 years before becoming a Medway Councillor in 2000 for Cuxton & Halling. She ceased being a Parish Councillor another 4 years later when she was elected for Strood North. Jane has held various roles on the Council serving as Deputy Mayor and was a Vice Chairman and Chairman of Health and Community Overview and Scrutiny committee.

Jane is married to Gary since 1975, has 3 children, 2 step grandchildren and 4 younger grandchildren. In 2011 she received awful news that her eldest son 27 at the time had been in a horrific car accident abroad and the family did not expect him to survive. Jane and family travelled to South Africa to see her son not knowing whether he would live or die, but expecting the latter, and whilst there, Jane met the lady, a nurse leaving work early who saved his life caring for him in the Central reservation of the road.

Gary and Jane re-mortgaged their home to pay for his treatment. Amazingly Jane brought her son William home to the UK and worked to get him some assistance. Jane saw that Medway did not have a specialist support service in Medway, and met with others who wanted to do the same. Jane decided to allow her name to go forward as Deputy Mayor of Medway on the Council. 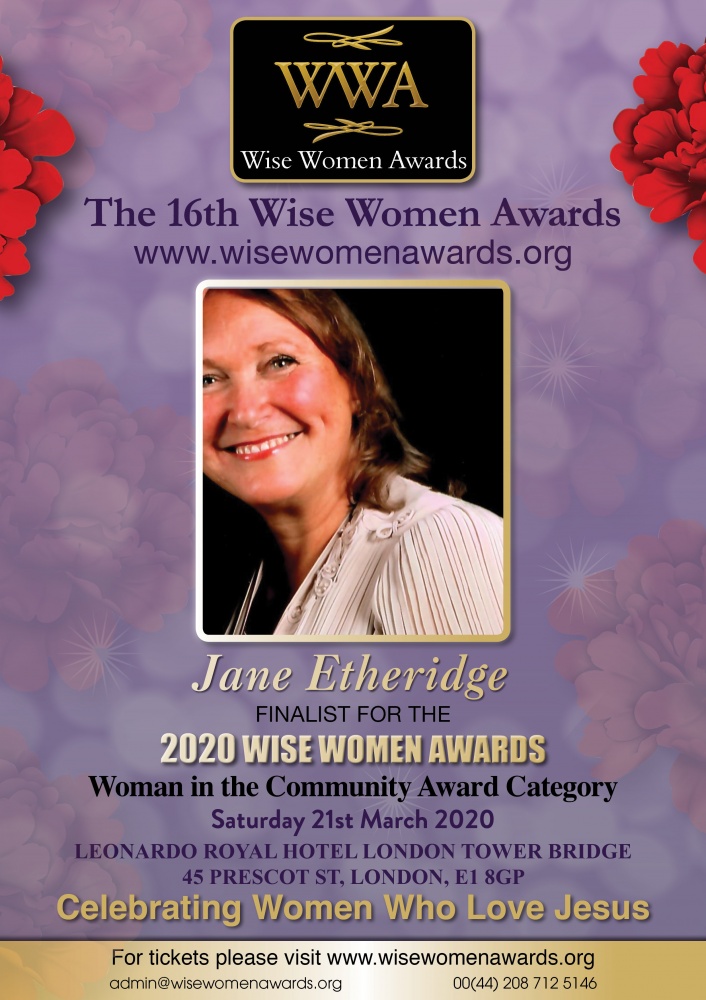 With the support of Headway UK and her volunteers and family, she has helped to build, Headway Medway a branch of Headway UK. Jane is supported by a small team of volunteers; they raise their own funds and need support to do more. Jane works tirelessly to support people with Brain Injury, always at the end of the phone, going above and beyond , always willing to help and providing a listening ear. She is also involved in the Medway Neurological Network and the Kent Brain Injury Forum.