Helen celebrates over 30 years in media both press and radio and previously worked at TimeInc/IPC Media as Trainer/Coach launching new recruits into their exciting media careers.

Alongside her extensive career in press, she has always been involved in radio, production and hosted radio shows. Her love and first taste of radio started in 1989 when she was also DJing and hiring out her sound system in her spare time.

Helen, together with husband Dave Paul launched UGN Jamz radio in 2008 as a hobby initially, followed by her leap of faith when they were able to turn their passion into a successful thriving business and ministry. UGN Media Limited
5 years on she/they have never looked back. 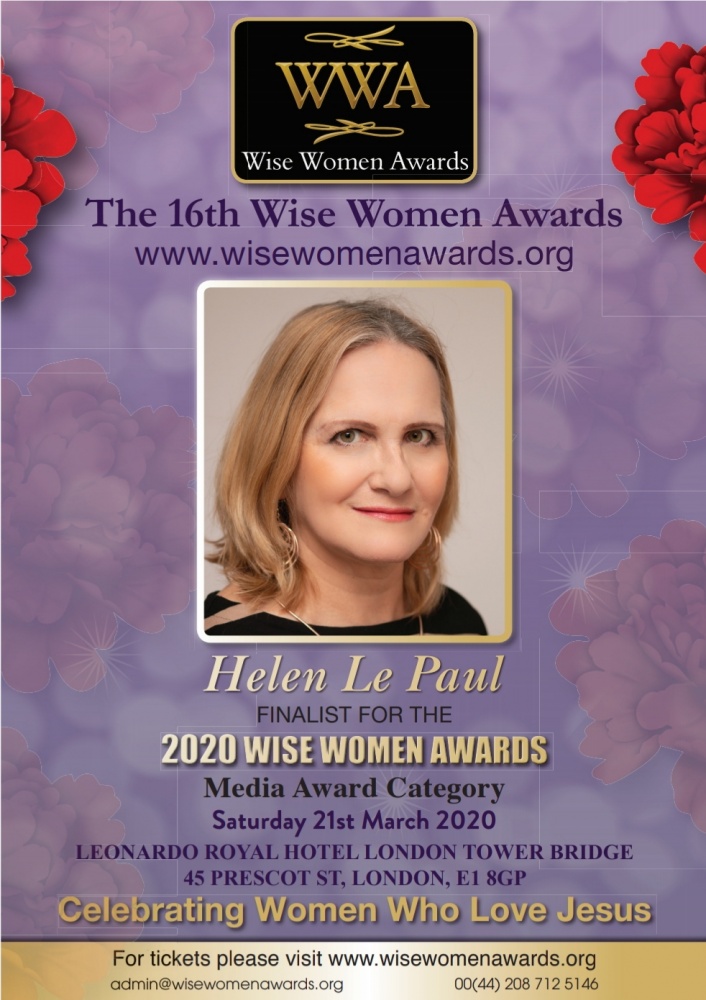