Tolulope Adepegba also known as Lady T, is a multiple award winning radio and TV presenter whose been blessing the airwaves for over a decade.

Lady T kickstarted her career in radio at the age of 22 when she responded to a call for volunteers at her college’s new radio station. Being naturally curious, Lady T went along with a couple of friends and before long, (unbeknownst to her), began to immerse herself in what would eventually become her future career.

After a year of working behind the scenes, Lady T became the show’s co-presenter / producer – gracing the airwaves for another four years until 2013. It was in this year, Lady T joined the national broadcaster – Premier Gospel taking over the reins as presenter for the popular drive time show.

In addition to radio and TV presenting, Lady T’s services also including being a guest panelist, event host, voice over work and music & media consulting and the founder of successful podcast ‘Kandid with LadyT’. 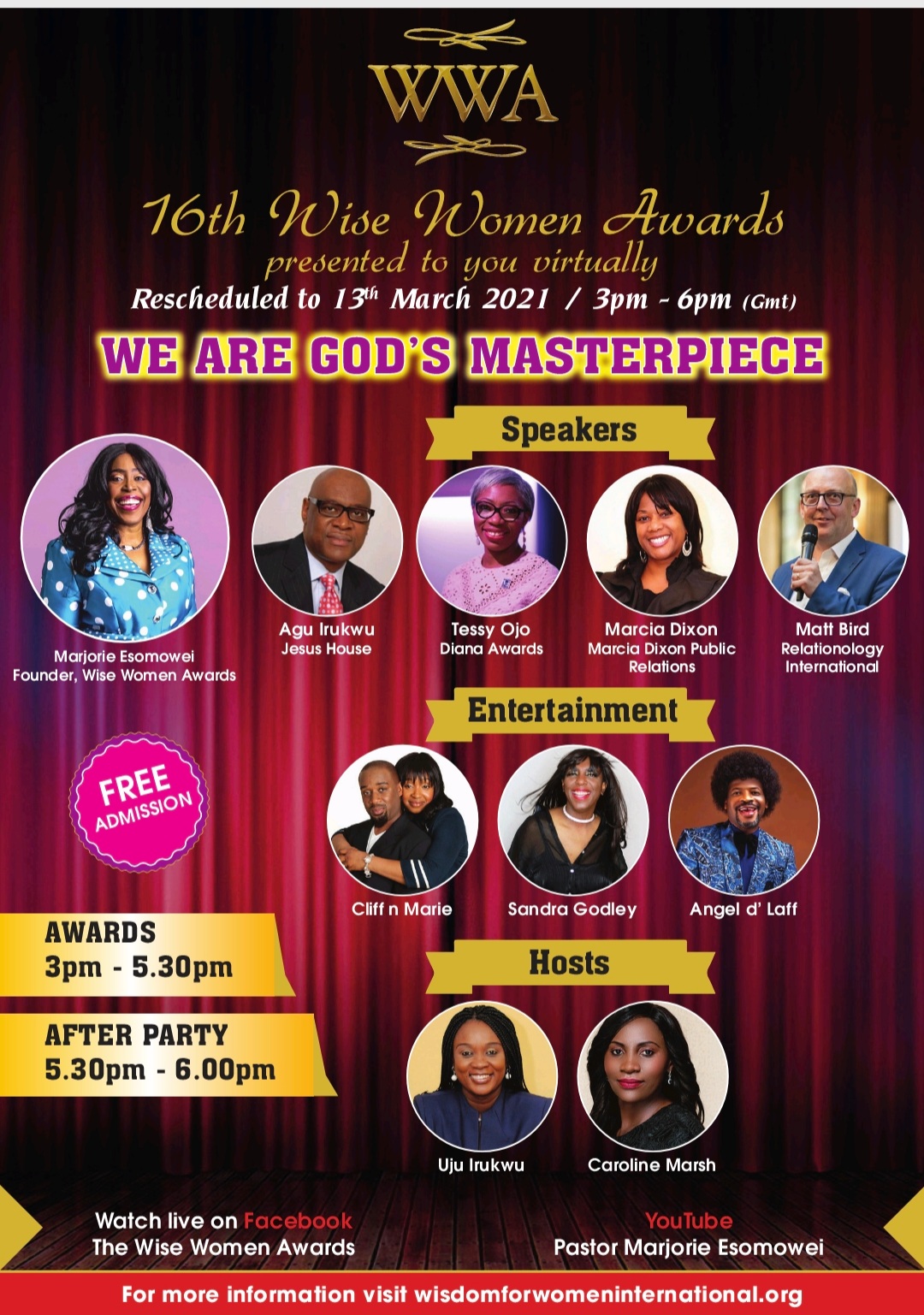