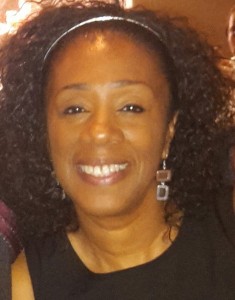 Janet has provided a platform through CSLN – Christian Single Leaders Network and the Single Lyfe ministries THAT bought focus for singles in the church which was not previously there and caters to the needs and struggles of singles.

This Numerous events have been run by Janet which included discussions about issues that single people go through. This were issues such as provisions for healing through emotional & spiritual/self development, physical and financial. Opportunities to form healthy relationships were formed which some lead to marriage and other as friends. Janet is a passionate young lady who would like to see single people live their lives to the full whether single or married. This lady deserves recognition for her hard work. God bless.

Exceptionally Outstanding woman of God, Whose passion and desire is to serve and promote Singleness both in the Church and community. Janet puts on events up and down the country. Organising social and church events. Janet is absolutely unselfish and a very hard working lady.

Over the past 5 years she has worked with several churches in London and the midlands in providing a focus for churches to put events that will empower and support singles and provide them a chance to network and create healthy relationships with members of the opposite sex, self development events, discussions etc.