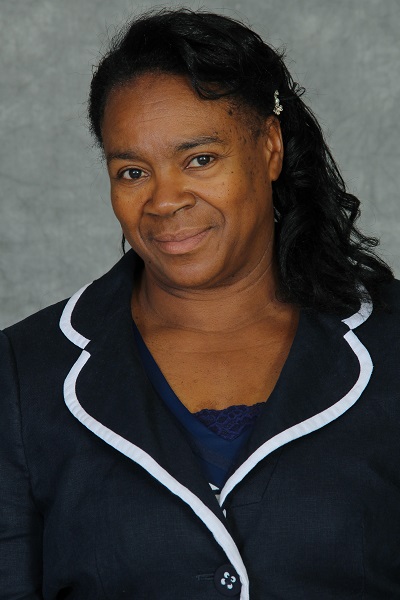 Mrs Cynthia Spence is and as been an inspirational women’s ministries leader for over 15 years. She serves on the National Women’s Board as Secretary, the District Board as President and the local women’s ministries board as President. Mrs Spence is a woman of integrity, who passionately serves her church at various levels and neighbouring communities.

Her tenacity and Spirit of excellence speaks for itself through the lives transformed under her leadership. She has also travelled abroad to participate in women’s missions and outreach to the less privileged.

In addition to the above, Mrs Spence has served her local church for over 30 years in various capacities such as Sunday School teacher, Church and Pastors Council member and by supporting the hospitality team. .

Mrs Spence, retired from full time work with Birmingham City Council earlier this year, but refuses to slow down. She is now responsible for the day to day management of our local young women’s Hostel – The Shape House, in Handsworth wood, Birmingham.

She has hosted a number of conferences, prayer breakfasts and seminars for women in Birmingham and is very instrumental in building partnerships with women of various faiths and backgrounds

Her most recent conference was held in September 2015, included on the programme the effects of Dementia. This seminar was attended by women affected( in some way) by the disease from various communities. Her multiply roles and dedication to ministry as earned her the title “Superwoman”.

Mrs Spence is not aware that she is nominated for this award, as her first words would be “Please don’t do that”. In 2016, Mrs Spence, who is now in her early 60’s will be retiring from the District Presidency. She has invested so much of her time and effort in empowering women of all age groups of whom I am just one.

Every year Mrs Spence hosts a Banquet to honour women across the district of Handsworth a total of (four congregations), who have served their church and local community throughout the year. She has never personally received an award, mainly because she sits on the selection board. We have however, appreciated her in other ways, such as gifts, flowers and lots of hugs.

This is why, this prestigious award would be such a fitting honour to bestow upon a faithful servant of God, as she seeks to recognise the achievements of others, this award would be away of recognising her own achievements. An award I strongly believe she would truly cherish.

May I take this opportunity to thank you for considering Mrs Cynthia Spence for this prestigious award. May God continue to bless your ministries.