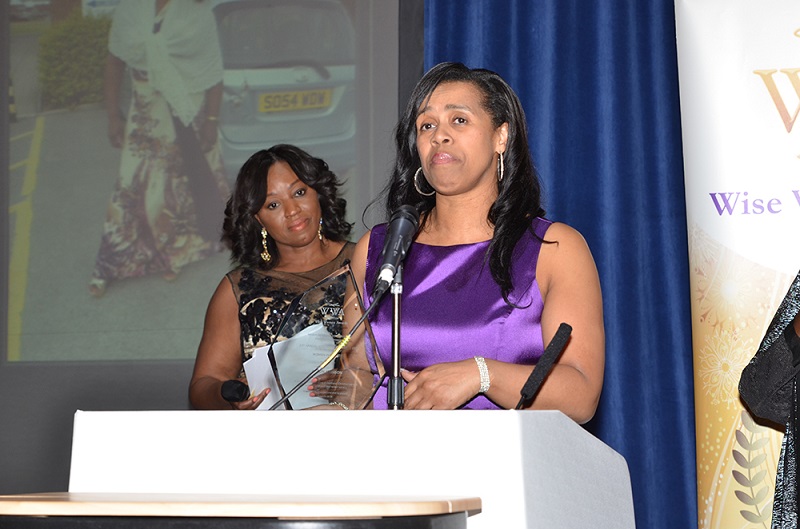 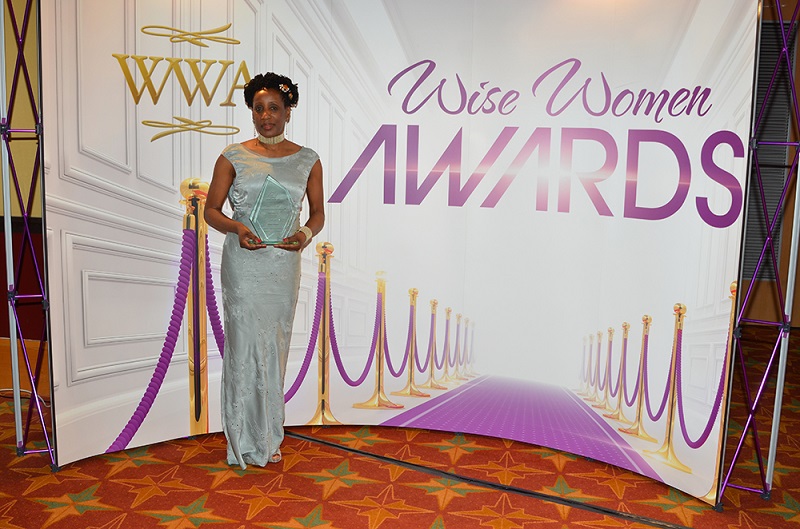 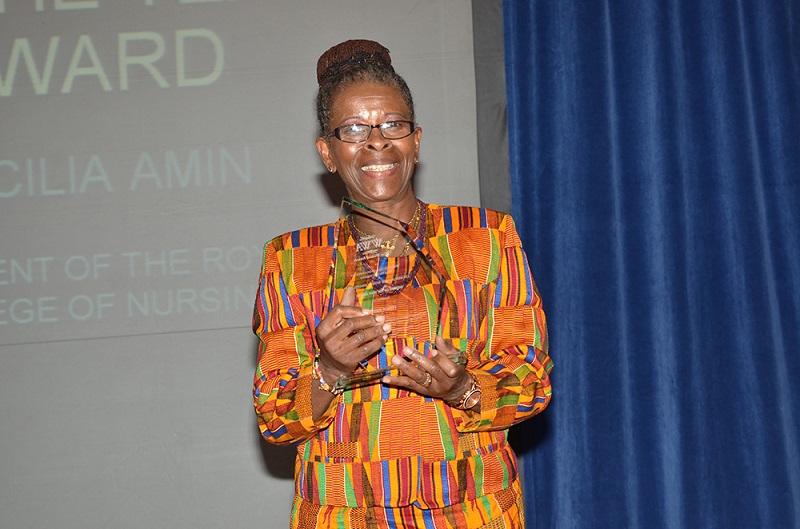 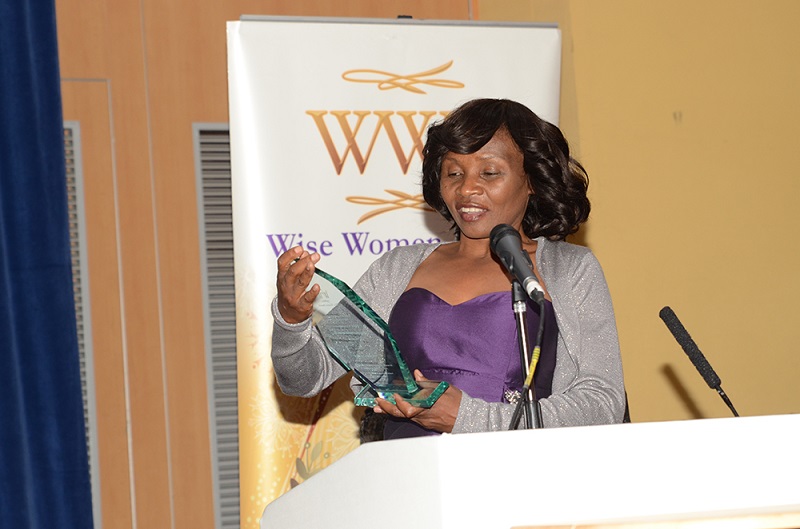 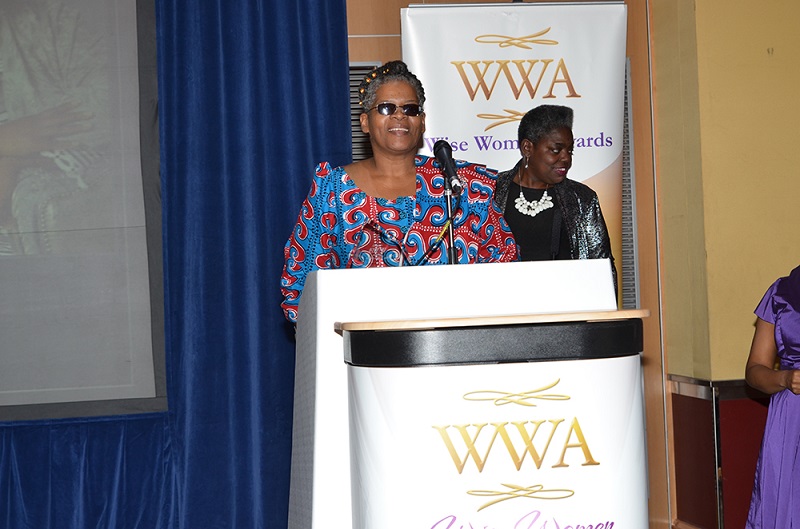 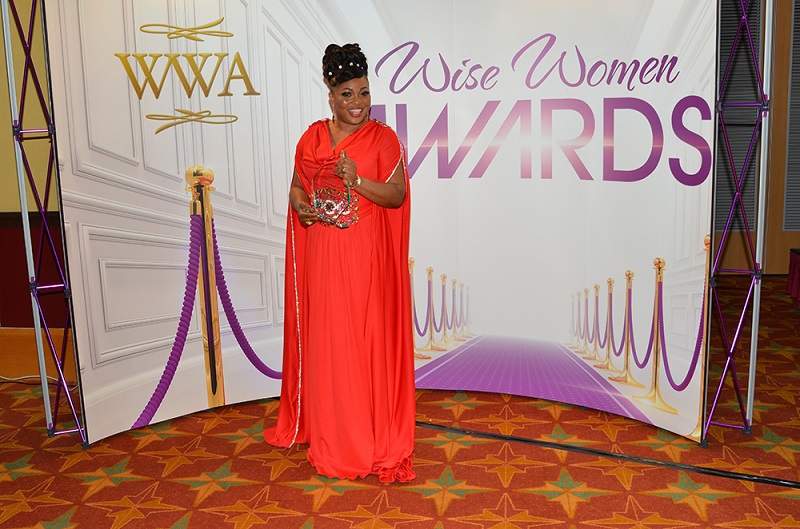 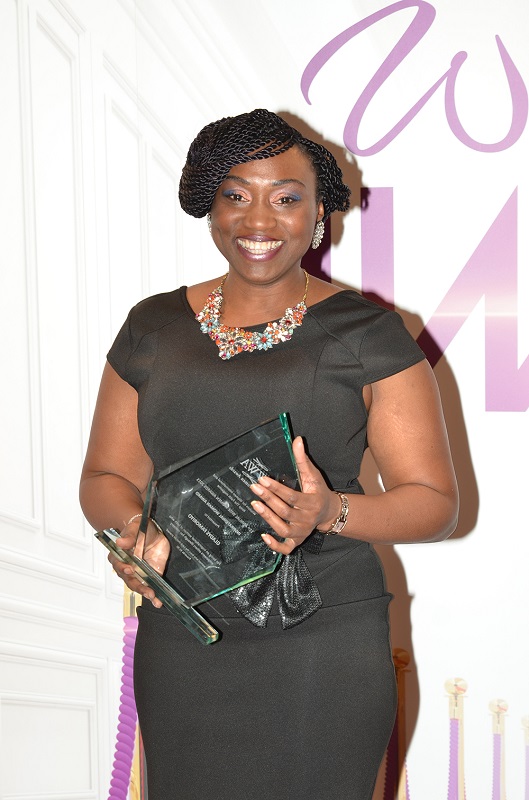 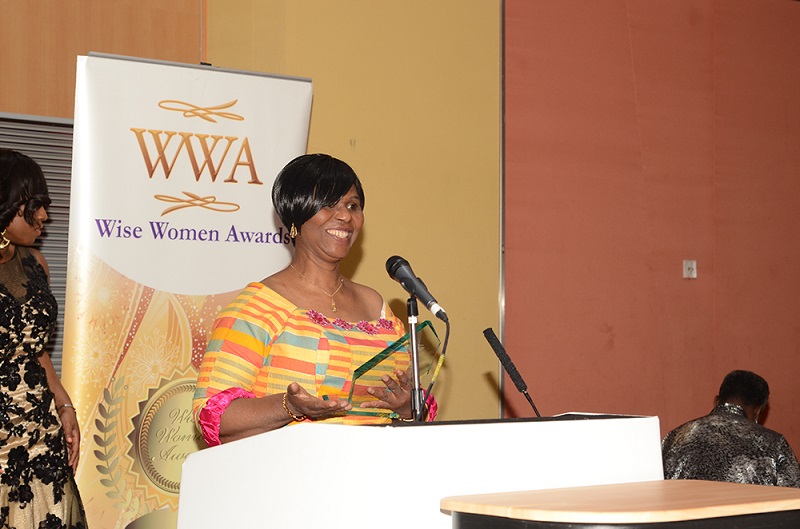 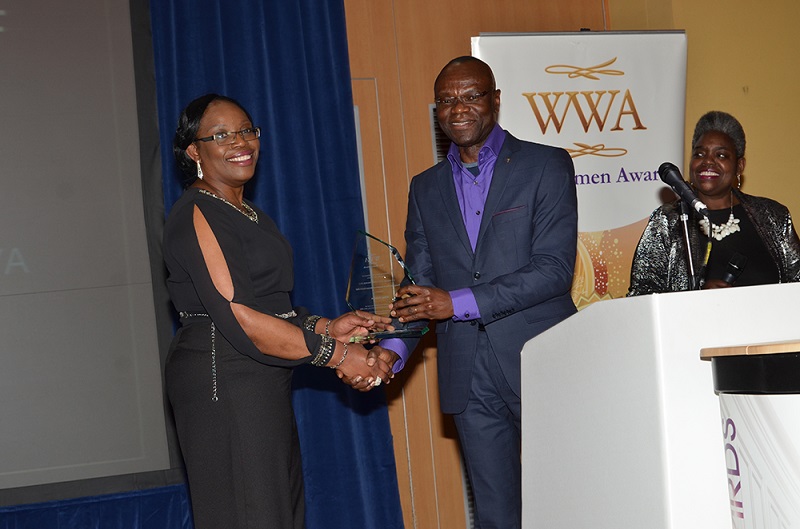 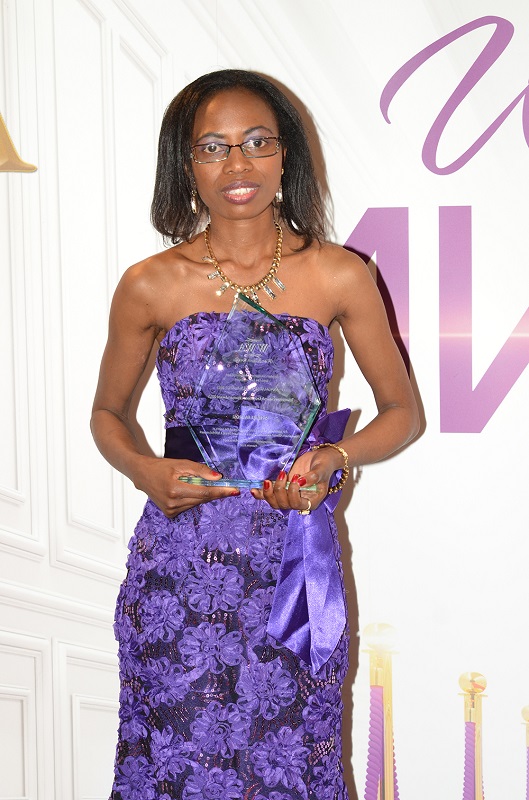 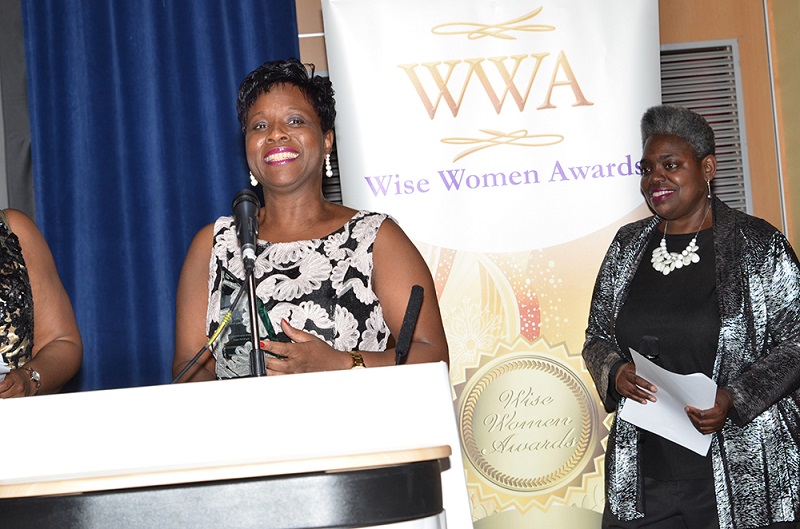 A range of emotions, ranging from joy, surprise, shock and pride (the healthy kind), were on display at the 11th Wise Women awards ceremony held at the London Metropole Hotel, in central London.

The event, jointly hosted by Women for Women International and Keep The Faith magazine, celebrated the achievements of the unsung heroines within the black Christian community: women, who in doing so show themselves be living examples of God’s love in action.

Winners included Gloucester based business woman Audrey James, who won the Woman in Business award, TV presenter Esther Olufunmi, who was the recipient of the Woman in Media award, Karen Gibson, who directed the Lewes Sings Gospel Choir to victory in the BBC Songs of Praise Gospel Choir of the Year completion, and former Keep The Faith writer Gladys Famoriyo, who was awarded the Inspirational Woman of the Year awards.

The Keep The Faith women of the Year award was presented to history maker Cecilia Anim, who is the first black woman to be appointed President of the Royal College of Nursing, the representative body for Britain’s nurses and health workers.

WWA founder Pastor Marjorie Esomowei stated, “I love this event. It’s an honour to acknowledge some of the great work Christian women are doing. I can’t wait to meet next year’s winners.”

Shirley McGreal, Keep The Faith publisher said, “Christian women contribute greatly to the success of Britain’s black church community and Keep The Faith is glad to jointly host WWA and celebrate their achievements.”